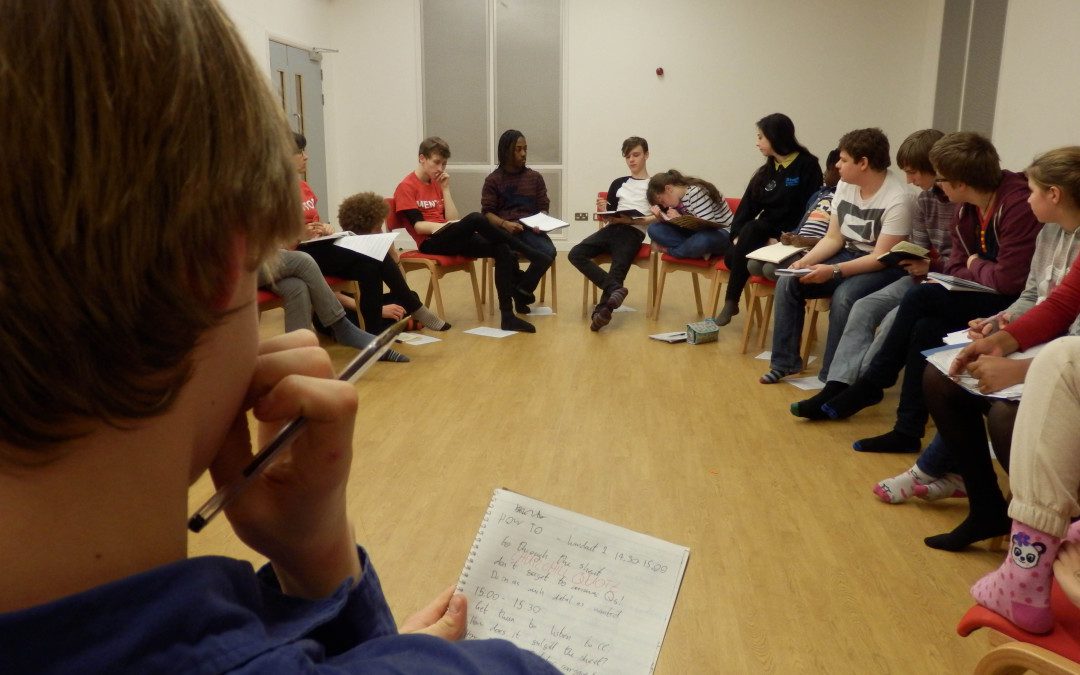 Stage2 is more than a youth theatre; it’s a company, a charity, a community, even a family! With over 70 young people from across the West Midlands, Stage2 Tutors have quite the job keeping up with individual journeys and nurturing independent developments of each and every young person.

In the Spring Term of this year, Alex instigated a “Kids’ Advisory Board” which presented members the opportunity to raise their thoughts and opinions about Stage2, their experiences when they’re here and of course offer suggestions on how to improve.

The first Advisory Board was a huge success with over 30 members attending – nearly all of them reporting that they felt as if a “weight had been lifted” having been given the opportunity to raise complaints (previously felt unaddressed) in an anonymous and safe way. I feel that this was a major milestone in moving Stage2 forward, by actively listening to our members we are able to make changes (within reason) to enable this company to become “more than a youth theatre”.

To remain transparent, we ensure that we communicate these changes to our members – and what better way to disseminate this info than through our brand spanking new blog! The original feedback document is 8 pages long so we won’t bore you with all the science; just the bits that Stage2 Staff are actively pursuing!

In General (since the first Advisory Board), of the 16 members who took part:

From the latter point, Alex has implemented behaviour management strategies at Stage2 to tackle more difficult presenting behaviours.
In regards to doing more Shows – Alex says he would love to, and will continue to seek out new and exciting performance ventures!

Alex reassured parents at the time that he agreed and that he would alter the Stage2 system of managing time-keeping, this was actioned the following week (20th October 2018).

Alex will instigate “interview” activities amongst Staff and Members to try and bridge this gap.

This is just a small sampling of points from a much wider document. I think one of the most important aspects of the Advisory Board is the trust that is placed in Stage2’s hands when navigating the feedback. Some points that are raised won’t be able to be actioned (my favourite is “that Stage2 should buy a Mini-Van” when most people know that Stage2 Staff don’t/can’t drive!!), some points that are raised will be actioned outside the view of Stage2 members and many will make noticeable, tangible differences in the way that we operate.

To everyone who attended this meeting and anyone who has in the past, thank you for making this company a stronger, safer place to be!