These are real kids, with real words 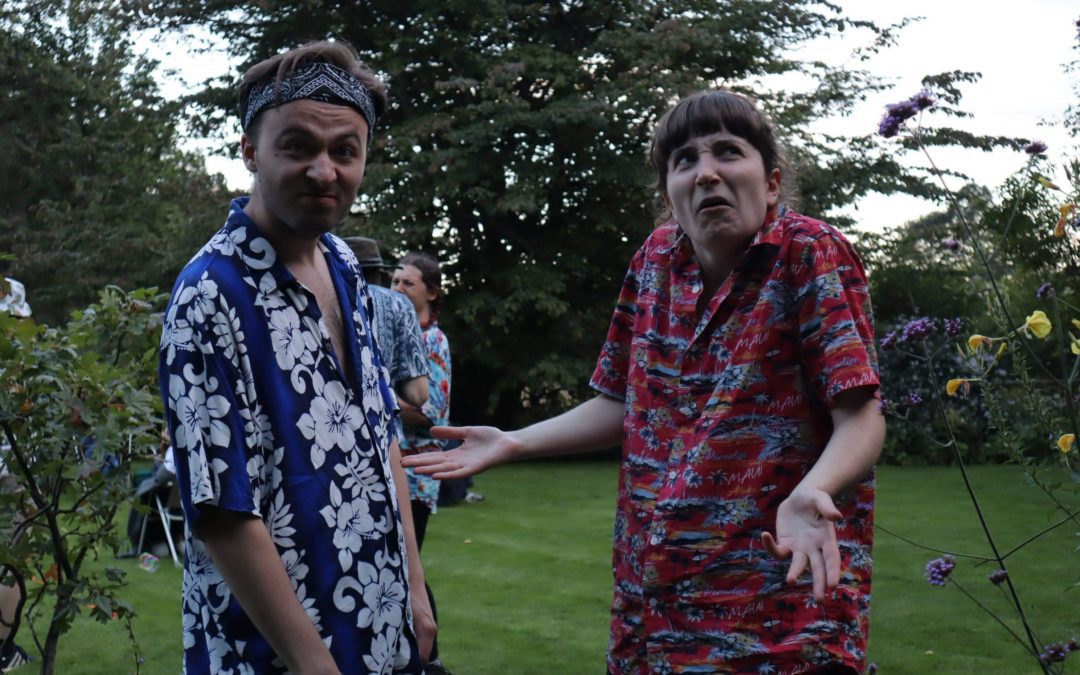 Ex-member Dan Nash (memorable for playing Laertes in our 2015 production of Hamlet), has just finished a tour of All’s Well That Ends Well, following his graduation from the BA Acting Course at Italia Conti. It was an outdoor tour of Shakespeare’s All’s Well That Ends Well that was taken round heritage sites across the south of England, covering four venues in total (Wardour Castle, Great Fulford Manor, The Charterhouse and Vann Garden) with many more heritage sites offered by owners for following years (fingers crossed!). In the modern rehearsal world, he had a few weeks of occasional zoom rehearsals followed by one week’s rehearsal in person and then straight into touring! They also had some incredible audience members, from the queen’s solicitor to the Father of the House of Commons to HUGH BONNEVILLE!! He said ‘It’s been a lot of fun and I’d love to do it all over again!!’

Well done Dan, we are so proud of you! Congratulations and here’s to the next production you’re involved in! 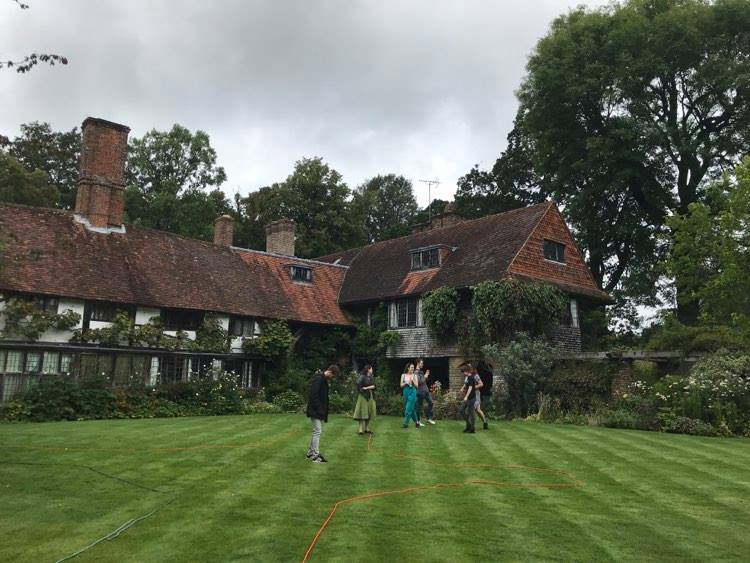 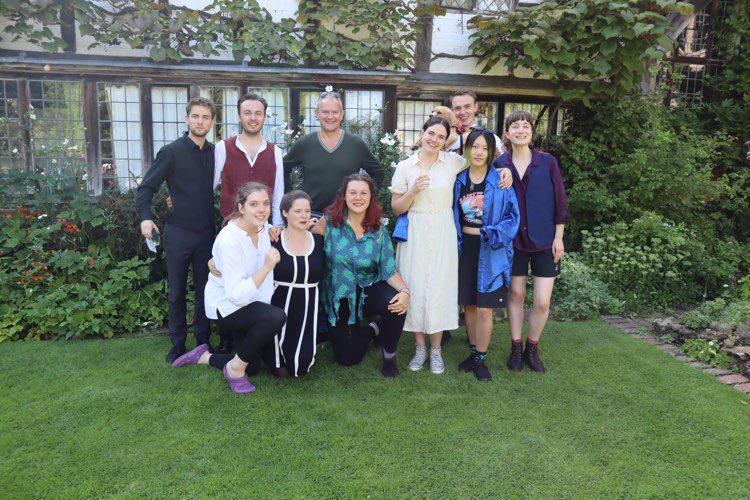 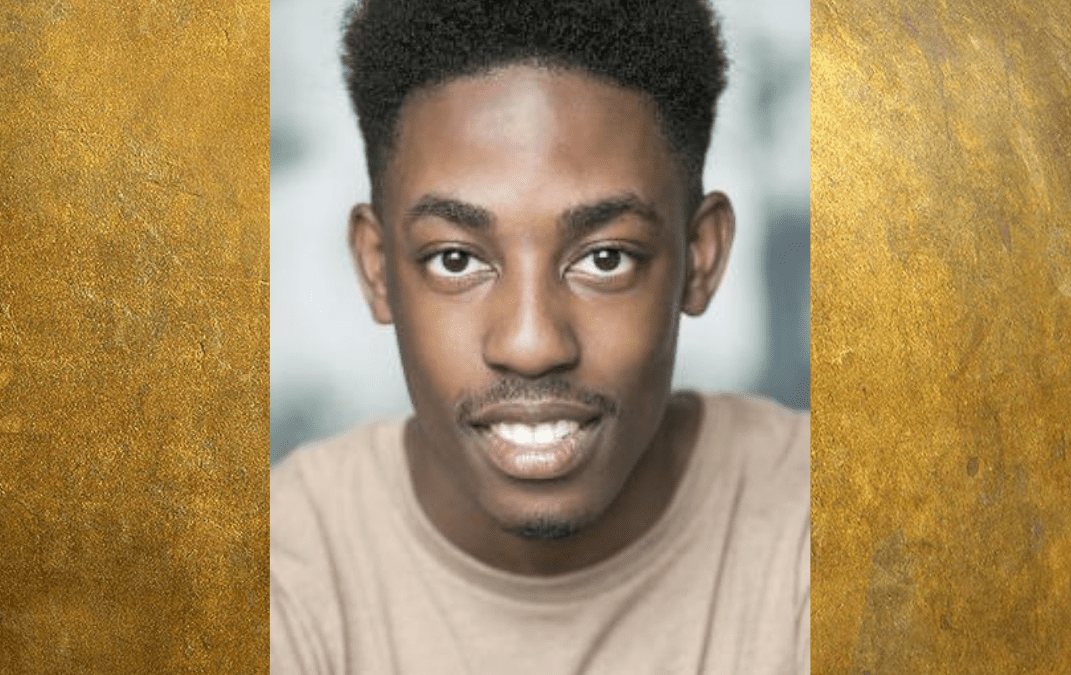 Khalid is in HAMILTON

We are bursting with pride at the news that ex-member, Khalid Daley, has been cast as John Laurens/Philip Schuyler in the main cast of Hamilton in London’s West End. Anyone who knows Khalid knows just what a kind, energetic, grounded and good-hearted person he is – that combined with his abundance of talent means that this is well and truly deserved. We are so excited for him and cannot wait to cheer him on from the front row! Keep your eyes peeled for news of a company trip to go and see him at some point soon… 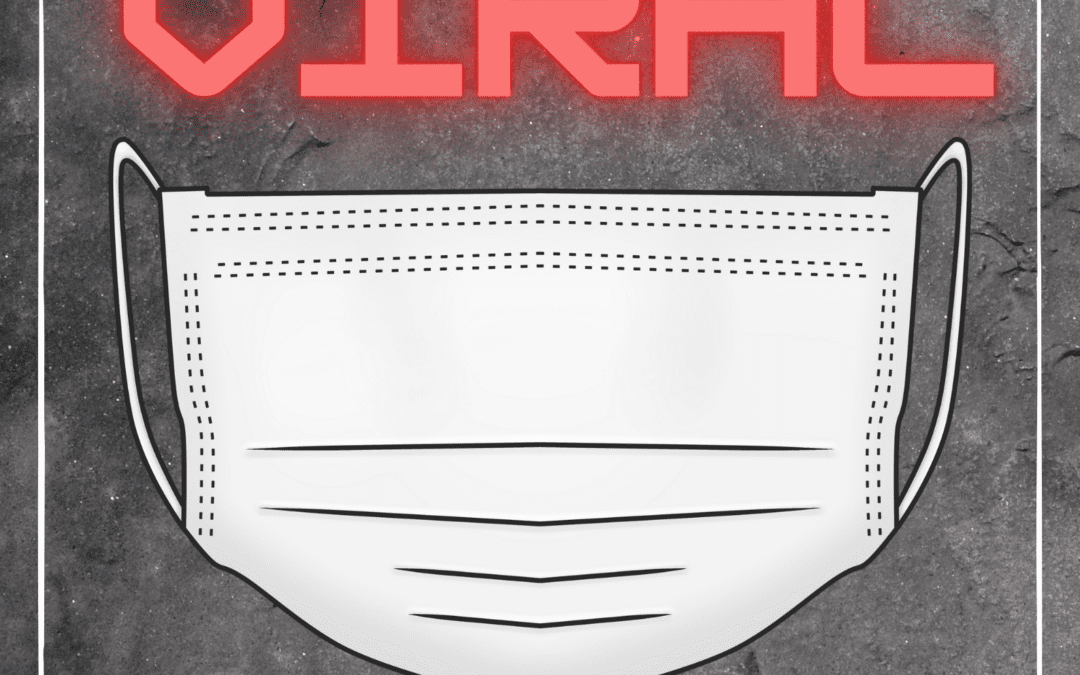 Our Summer Term devised piece was a huge success and it now LIVE to watch on YouTube (www.youtube.com/stage2yt), either as a whole piece or in separate categories. Our members worked incredibly hard to produce a mix of monologues, duologues, sketches and physical theatre pieces as a young people’s response to the pandemic and the events of last year – we couldn’t be prouder of the work they created and how they all conducted themselves with such enthusiasm, sensitivity and intelligence/awareness. Please enjoy the pieces and let us know what you think in the comments! 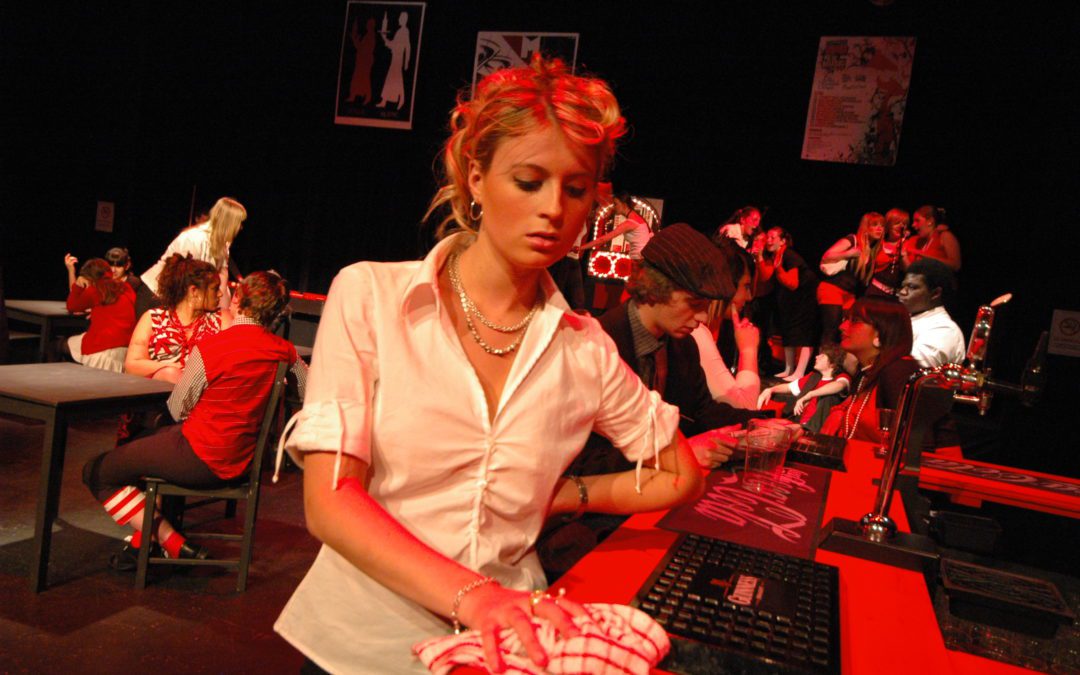 Yolanda is back on Netflix 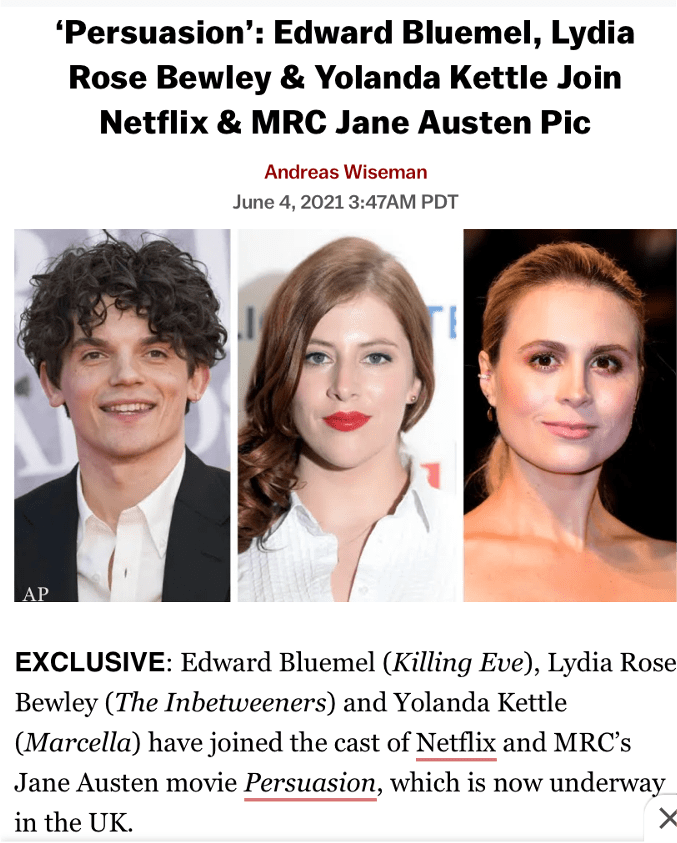 We are absolutely bursting with pride at the news that ex-member, Yolanda Kettle, has been announced in the casting for Netflix’s Jane Austen Movie Persuasion. We can’t wait until it hits our screen and we can see Yolanda gracing Netflix with her incredible talents once more. We’ve always loved seeing Yolanda both on stage and screen over the years in projects such as Marcella (Netflix/ITV), The Crown (Netflix), Oil (Almeida Theatre), Love Nina (BBC) and The Deep Blue Sea (National Theatre) – just to name a few! 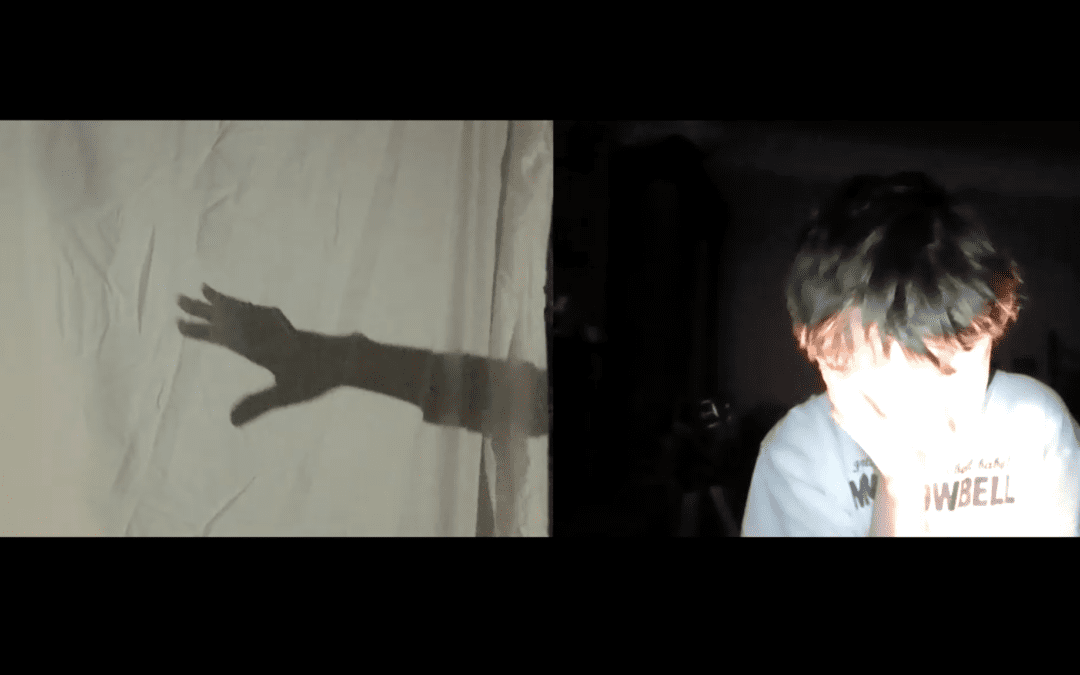 We are seven weeks into the Summer Term and wow has it been fantastic! Stage2 is currently devising a piece of multi-media theatre to be recorded on Zoom, as a young people’s response to the events of the past year and a half. Our members have written monologues, devised Mike Leigh style duologues, created hillarious sketches such as ‘Toilet Paper Frenzy’ and developed some beautiful group scenes that depict the loneliness so many have faced.

The next few weeks will be a lot of polishing, tightening and recording before we showcase the premiere on the 11th July. Stay tuned for more information on that coming soon!